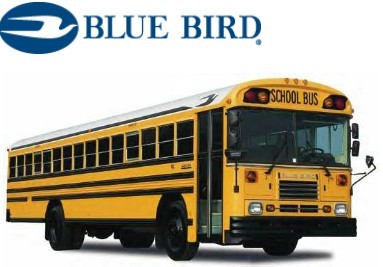 Bluebird Bus & Coach was formed in July 1988 when Tom Dunstan, a former Greater Manchester PTE area manager, bought a small coach company called Bluebird of Middleton. Tom Dunstan died in 2004 and the company was taken over by his son Michael. The first route operated was commercial service 112, which was followed by a number of contracted routes. In 2006 and 2007, Bluebird expanded its operating area to Oldham introducing buses on routes 181, 182, 402, 410 and 411.

On 7 November 2012, it was announced that Stagecoach Manchester had purchased the business, although the deal was subject to clearance from the Office of Fair Trading and was approved on 22 February 2013. The purchase included Bluebird's 40 vehicles, 80 staff members and its lease on the depot at Greengate and was completed on 3 March 2013.